This page is a printable version of: https://www.iow.nhs.uk/our-services/acute-care-services/ambulance/heritage-and-history.htm
Date: 28 June 2022 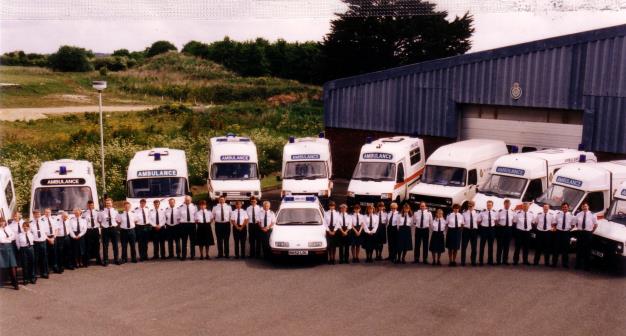 The National Health Service Act 1946 gave county and borough councils a statutory responsibility to provide an emergency ambulance service, although they could contract a voluntary ambulance service to provide this, with many contracting the British Red Cross, St John Ambulance or another local provider. The Regional Ambulance Officers’ Committee reported in 1979 that “There was considerable local variation in the quality of the service provided, particularly in relation to vehicles, staff and equipment. Most Services were administered by Local Authorities through their Medical Officer of Health and his Ambulance Officer, a few were under the aegis of the Fire Service, whilst others relied upon agency methods for the provision of part or all of their services.”

The 142 existing ambulance services were transferred by the National Health Service Reorganisation Act 1973 from local authority to central government control in 1974, and consolidated into 53 services under regional or area health authorities.

This led to the formation of predominantly county based ambulance services, which gradually merged up and changed responsibilities until 2006, when there were 31 NHS ambulance trusts in England.

The June 2005 report "Taking healthcare to the Patient", authored by Peter Bradley, Chief Executive of the London Ambulance Service, for the Department of Health led to the merging of the 31 trusts in to 13 organisations in England, plus one organisation each in Wales, Scotland, and Northern Ireland. Following further changes as part of the NHS foundation trust pathway, this has further reduced to 10 ambulance service trusts in England, plus the Isle of Wight which has its own provision. 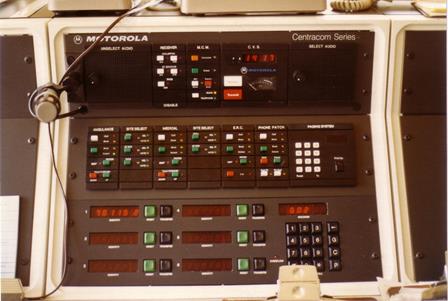 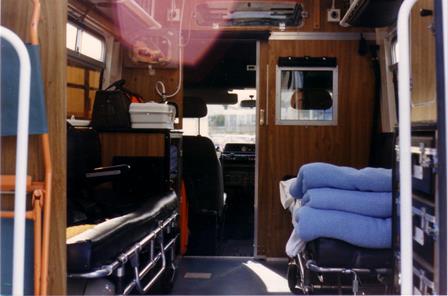 Effective from Monday 20 June 2022, our visitor policy has changed to allow patients two visitors a day, for up to an hour.

Face masks are no longer required to be worn in most areas of the Trust unless it is your personal preference to do so.

This guidance may change if there is a known or suspected outbreak of COVID, or a new variant emerges.

Please visit our Patients and Visitors page for the latest guidance. This page was last updated on Monday 20 June 2022.